Skip to content
@daharveyjrBlogJavaUsing Single Inheritance for Rules in Drools 5.5 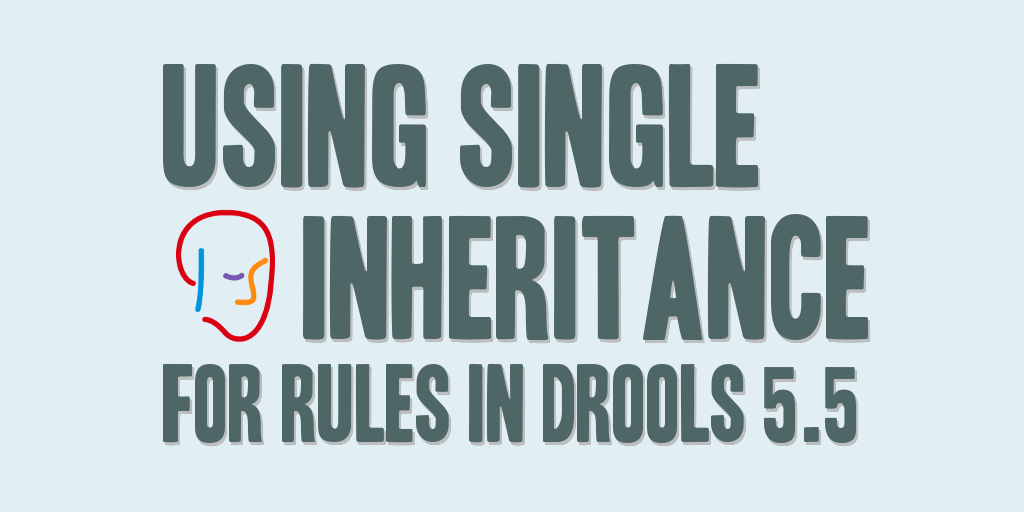 Single inheritance in Drools for rules isn’t very well documented; however, it is possible to create a rule that extends another rule in Drools.

The following example shows a simple case of Drools single inheritance for a rule. The ‘Object’ is a Java class that has two defined boolean fields, condition1 and condition2. The parent rule “Base” is defined first, and the child rule “ExtensionOfBase” is defined after the rule “Base”. The keywords extends is used to identify the extension of the parent rule “Base” within the child rule “ExtensionOfBase”.